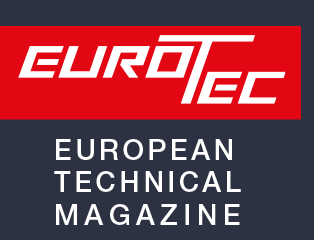 The Prodex international trade fair for machine tools, tools and production measurement held from 18 to 22 November in the Basel Exhibition Centre can be described as a success. The 325 exhibitors, who are spread out over an area of about 20,000 square metres, and represent more than 900 suppliers, welcomed 28,195 trade visitors during the five days of the trade fair.

An impressive demonstration of the “real economy”
This issue of Prodex lived an increase of about 10% and a new record number of visitors for this industry event held for the fourth time! In view of the current economic conditions it is more than just a reasonable success.

Everywhere in the show people were saying that the general public medias are responsible for part of the crisis. Maybe a short vision of a wider problem, nevertheless that’s true that listening to radio -bad news, watchin telly -bad news or reading a newspaper -bad news is not the best was to feel confident about the future.

Industry leaders are confident, yes we’re living a downturn and so what? Let’s fight to be the best.

Be informed as soon as we publish